"American Periodicals includes digitized images of the pages of American magazines and journals published from colonial days to the dawn of the 20th century."

What is American Periodicals? 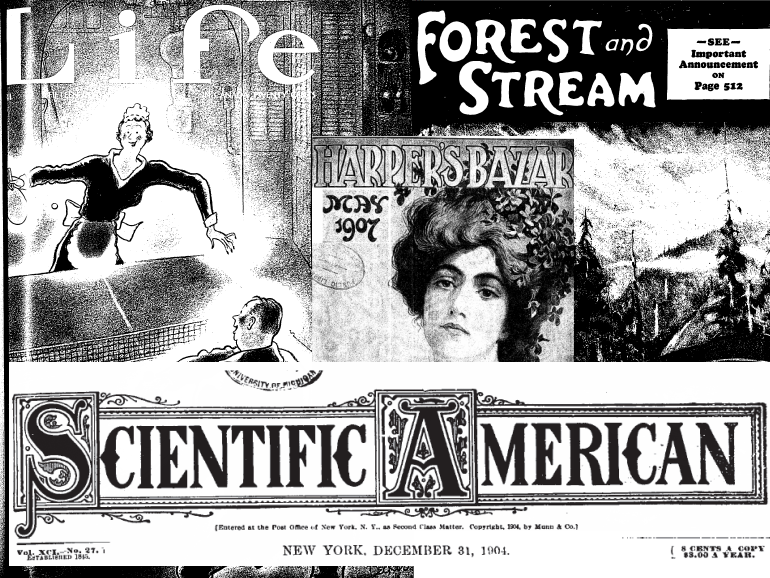