A campus guide to Indiana University Northwest's One Book...One Campus...One Community selection for the 2019-2020 academic year, "They Can't Kill Us Until They Kill Us" by Hanif Abdurraqib.

Hanif Abdurraqib, They Can’t Kill Us Until They Kill Us: Essays (Two Dollar Radio) 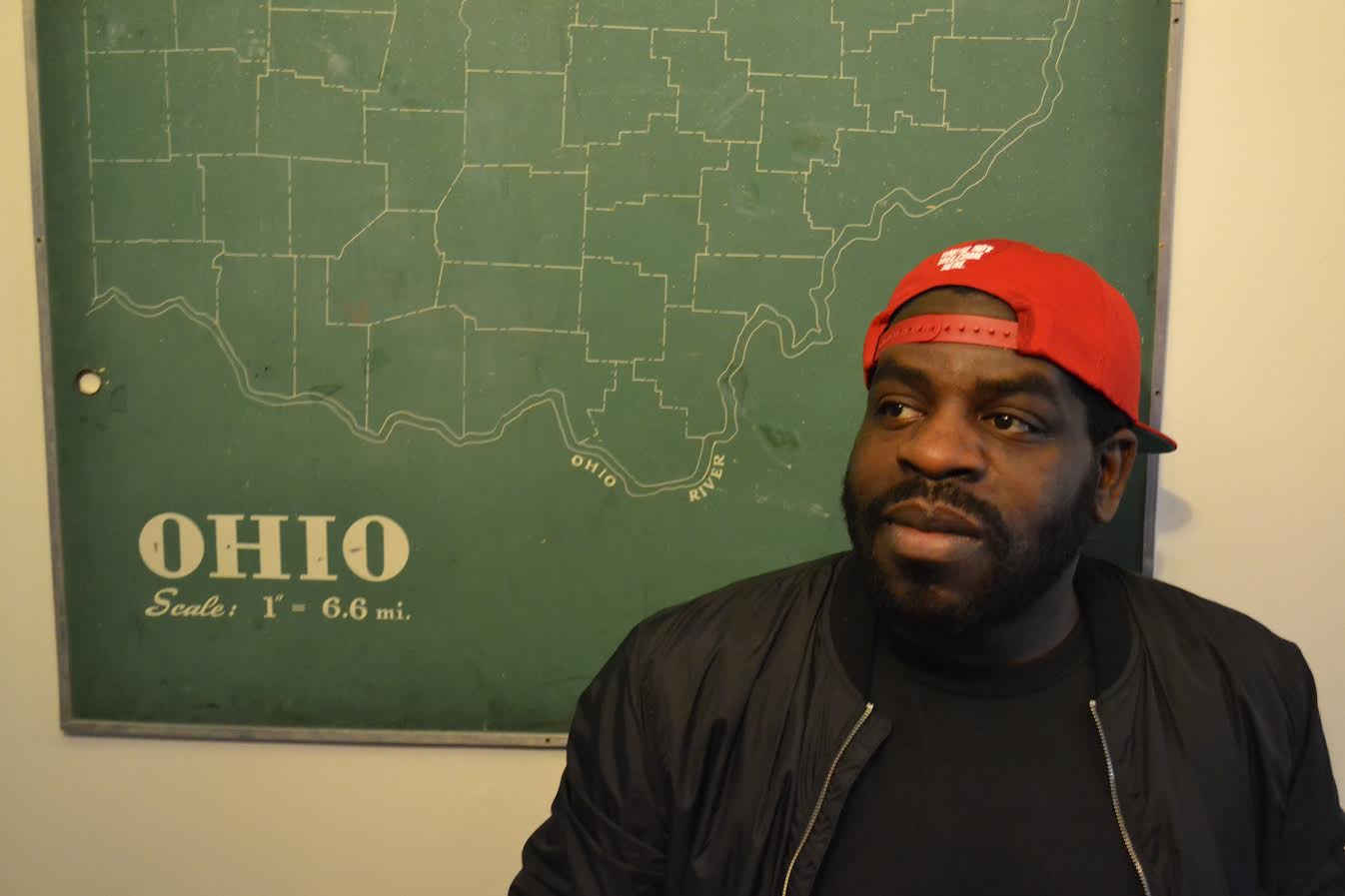 This first collection by a pop critic from Columbus, Ohio, is funny, painful, precise, desperate, and loving throughout. Abdurraqib’s most ambitious piece might be on Kendrick Lamar’s “Alright” and the difference between what white people and black people tend to say when someone asks them how they’re doing. I hear that question every hour I’m out of the house and it’s as if Abdurraqib put a little loudness button under it. Not a day has sounded the same since I read him.

A presentation and book signing by
Hanif Abdurraqib

In an age of confusion, fear, and loss, Hanif Abdurraqib's is a voice that matters. Whether he's attending a Bruce Springsteen concert the day after visiting Michael Brown's grave, or discussing public displays of affection at a Carly Rae Jepsen show, he writes with a poignancy and magnetism that resonates profoundly.

In the wake of the nightclub attacks in Paris, he recalls how he sought refuge as a teenager in music, at shows, and wonders whether the next generation of young Muslims will not be afforded that opportunity now. While discussing the everyday threat to the lives of black Americans, Abdurraqib recounts the first time he was ordered to the ground by police officers: for attempting to enter his own car.

In essays that have been published by the New York Times, MTV, and Pitchfork, among others—along with original, previously unreleased essays—Abdurraqib uses music and culture as a lens through which to view our world, so that we might better understand ourselves, and in so doing proves himself a bellwether for our times. (From the publisher Two Dollar Radio)

Book Resources: Websites, articles, videos, and other resources for They Can't Kill Us Until They Kill Us

About the Author: Resources, bio, and interviews of Hanif Abdurraqib

Classroom Resources: Links and documents for faculty to use in classes

About One Book...One Campus...One Community: Read the history of this initiative, committee member list, and make a book suggestion

The library hours are undergoing constant revision due to the Coronavirus (COVID-19) situation. Check our Coronavirus page and library homepage for the latest information. 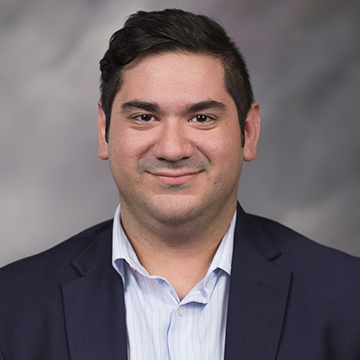